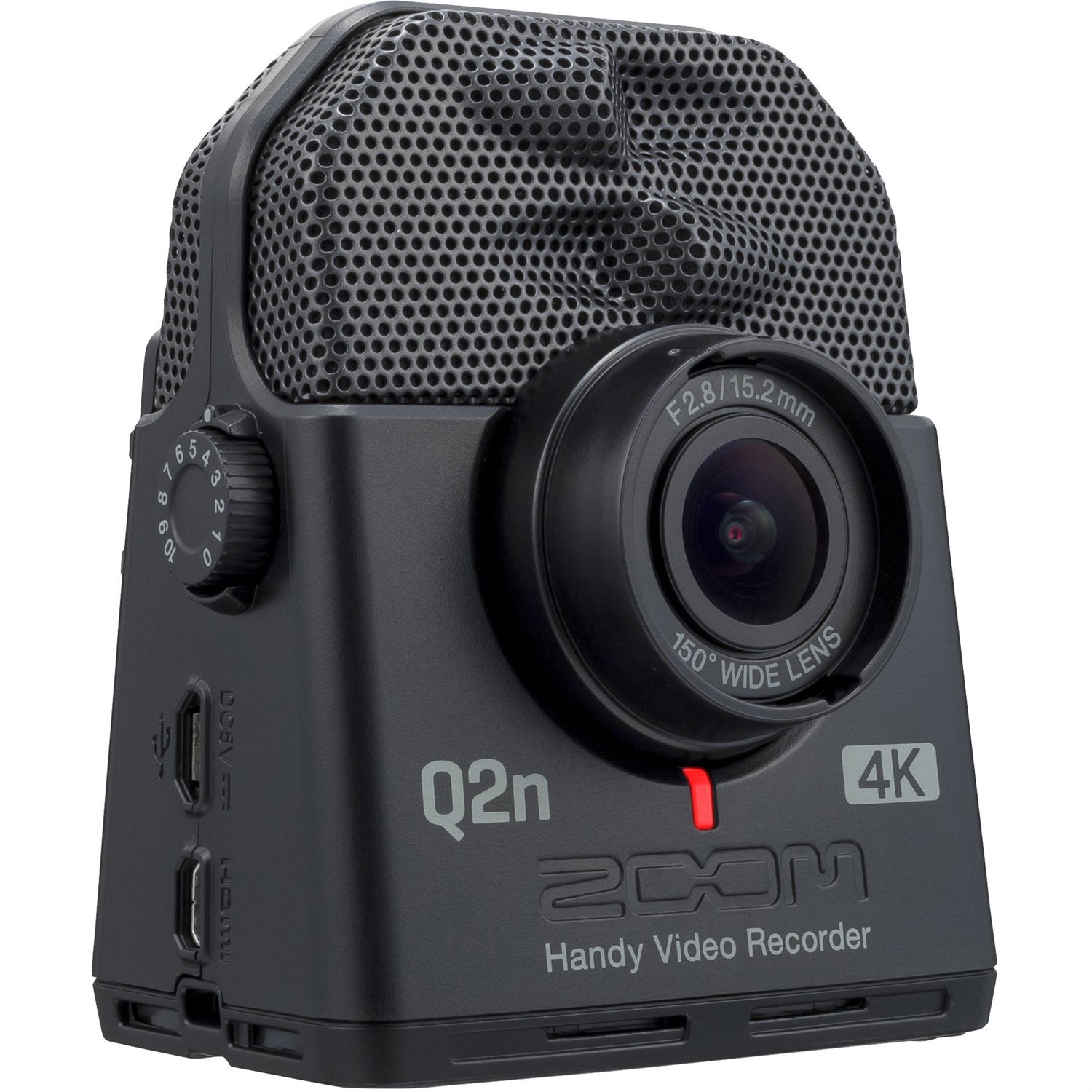 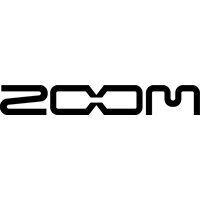 The Zoom Q2n-4K combines unrivaled audio with crisp 4K imaging to completely capture your rehearsals, performances and live streams like never before.

AIM
The Q2n-4K’s 150-degree lens and color LCD make it easy to frame the perfect shot.

CAPTURE
At the touch of a button, the Q2n-4K captures premium video recording at up to 4K Ultra HD resolution.

THE CAMERA FOR LIGHTS & ACTION
Stage lights can overexpose your video and can ruin a good take. The Q2n-4K’s high dynamic range (HDR) technology automatically adjusts the exposure, so your lighting effects don’t blow out the shot.

SETTING THE SCENE
12 ‘Scene’ presets allow you to record your performances in a wide range of environments, including “Jazz Club”, “Concert Light”, “Dance Club”, and “Outdoor”. The Q2n-4K even features an “Auto” scene setting, which will detect your current lighting and select the appropriate balance for you.

MONITORING
Monitor your audio via headphones with the Q2n-4K’s 1/8” stereo output jack.

LIVE STREAM WITH GREAT AUDIO
The Q2n-4K is the ultimate musician’s webcam, able to stream performances live to Facebook, YouTube, Twitch and more. You can also output the Q2n-4K’s audio to your iOS device* for mobile podcasting and streaming.

WATCH IT ON THE BIG SCREEN
With a micro HDMI video output, the Q2n-4K lets you watch your video in high definition on your TV.

4X THE 4K
Get up to 4x the recording time with a BCQ-2n battery case. The Q2n-4K can also be powered by any third-party USB power supply.

File Types
Video and audio file types?
Video (with audio) is recorded as a MPEG-4 (MOV) file. When using the “Camera Off” mode, audio data can be saved independently in uncompressed WAV format (up to 24-bit/96 kHz).

SDcards_1.png
Storage
Extended recording times?
The Q2n-4K can record on microSD, microSDHC and microSDXC cards. And when using the Q2n-4K with a microSDXC card, you can record longer sessions (up to 256 GB) as a single file.

HERE'S WHAT’S INCLUDED WITH THE Q2N-4K: