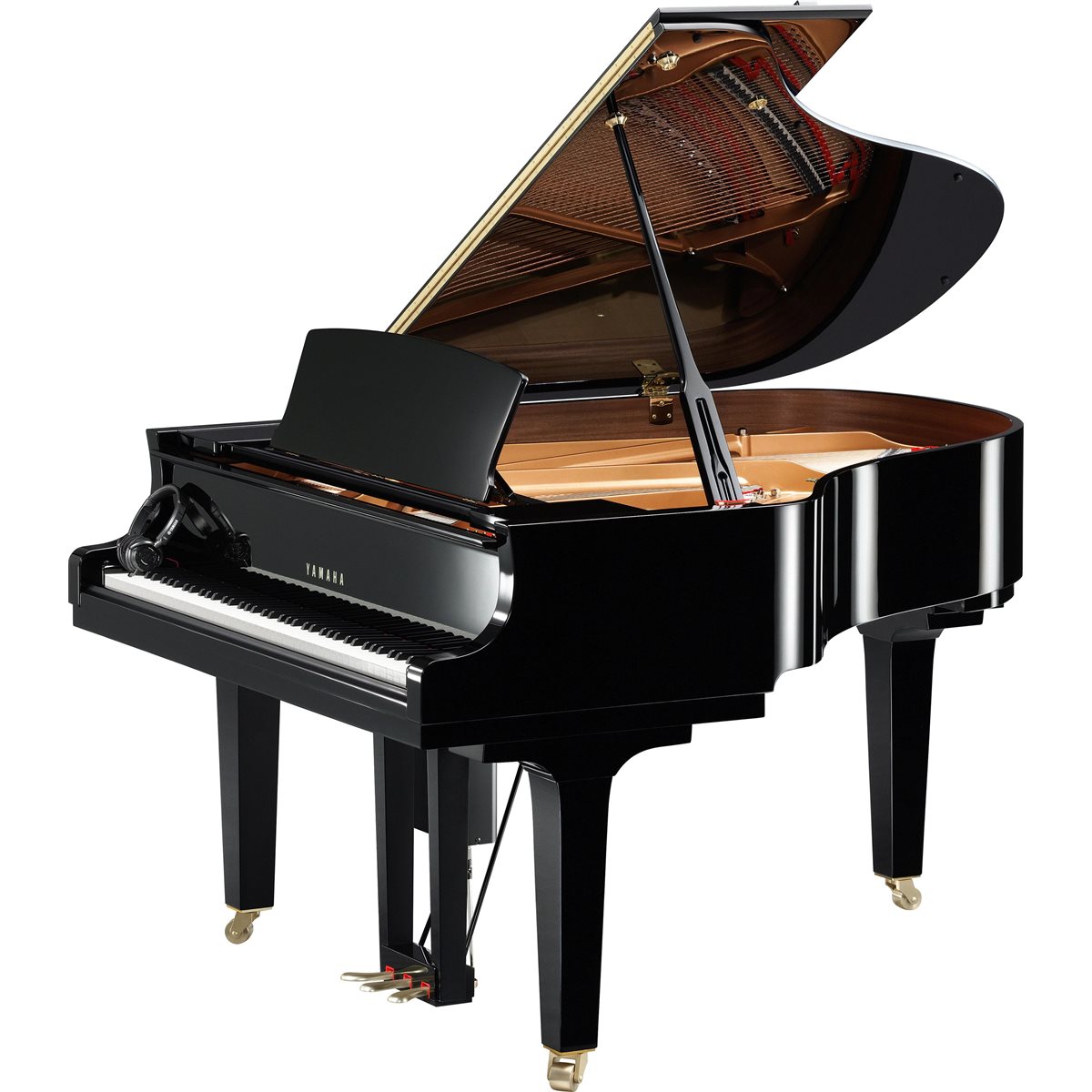 Yamaha SILENT Piano™ technology allows you to listen, learn and play without being disturbed or disturbing others. Utilizing a unique sampling technique that replicates the interaural characteristics of the human ear, the Disklavier ENSPIRE binaurally recreates the sound, presence and resonance of a Yamaha CFX Concert Grand from the player’s position through headphones. This innovative technology is built into every ENSPIRE ST and PRO model Disklavier, giving you increased flexibility and more opportunities to enjoy your piano.

Be the first to write a review for this product!