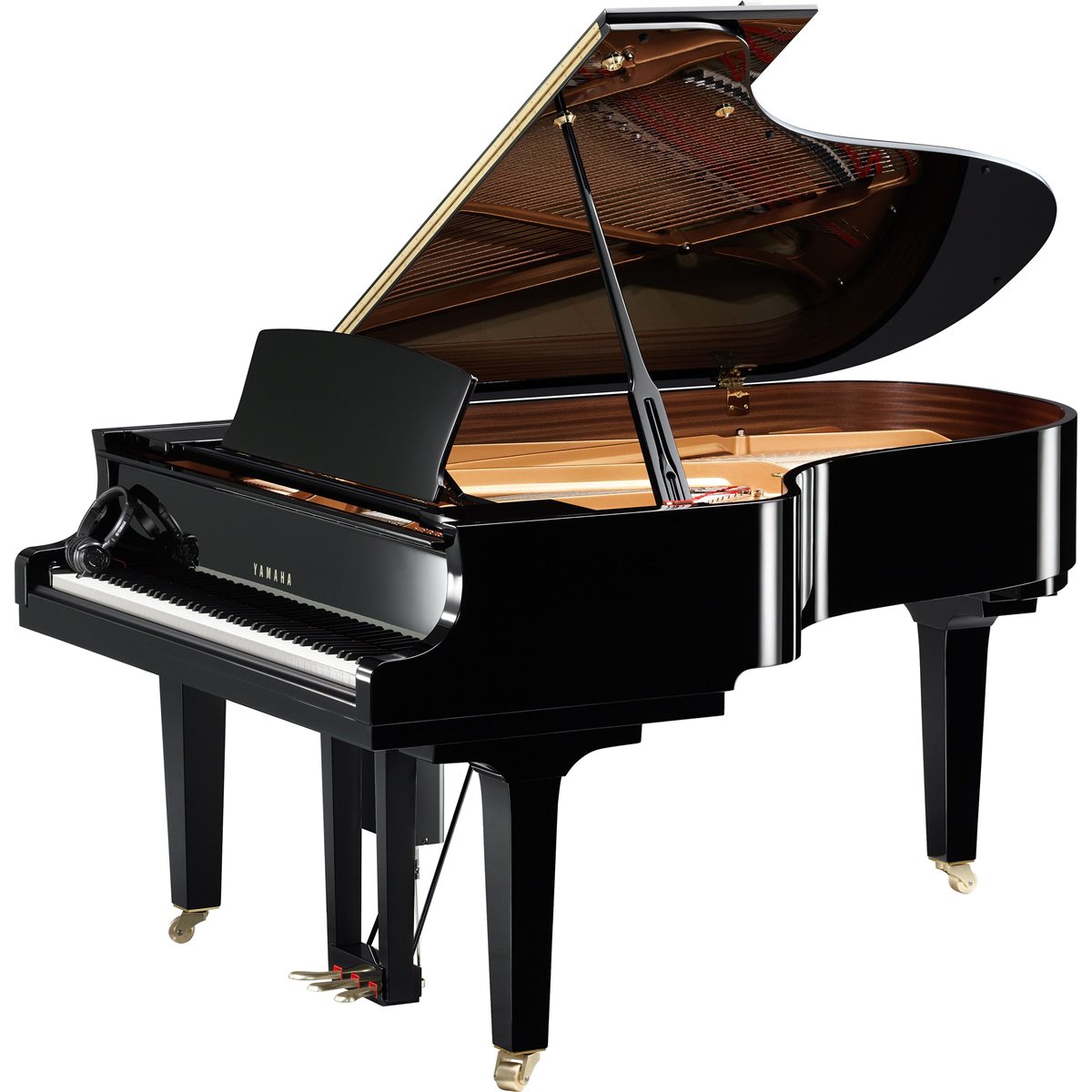 The pinnacle of reproducing technologies, the ENSPIRE PRO offers the highest resolution recording and playback paired with the highest quality acoustic pianos for those who want nothing but the best. DC5X ENPRO consists of a grand piano C5X.

Sharpening The Cutting Edge
The Disklavier ENSPIRE PRO is the only instrument with fully integrated high-resolution recording and playback functionality capable of capturing and reproducing 1024 dynamic levels of key and hammer velocity, as well as 256 increments of positional pedaling. Equipped with a cutting-edge optical sensor system that precisely captures every nuanced movement of the keys, hammers and pedals, the ENSPIRE will precisely reproduce the speed of each hammer as it strikes the string, the finest detail of your pedaling, and even the velocity of your key release.

Yamaha SILENT Piano™ technology allows you to listen, learn and play without being disturbed or disturbing others. Utilizing a unique sampling technique that replicates the interaural characteristics of the human ear, the Disklavier ENSPIRE binaurally recreates the sound, presence and resonance of a Yamaha CFX Concert Grand from the player’s position through headphones. This innovative technology is built into every ENSPIRE ST and PRO model Disklavier, giving you increased flexibility and more opportunities to enjoy your piano.