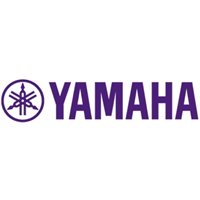 The pinnacle of reproducing technologies, the ENSPIRE PRO offers the highest resolution recording and playback paired with the highest quality acoustic pianos for those who want nothing but the best. DC3X ENPRO consists of a grand piano C3X.