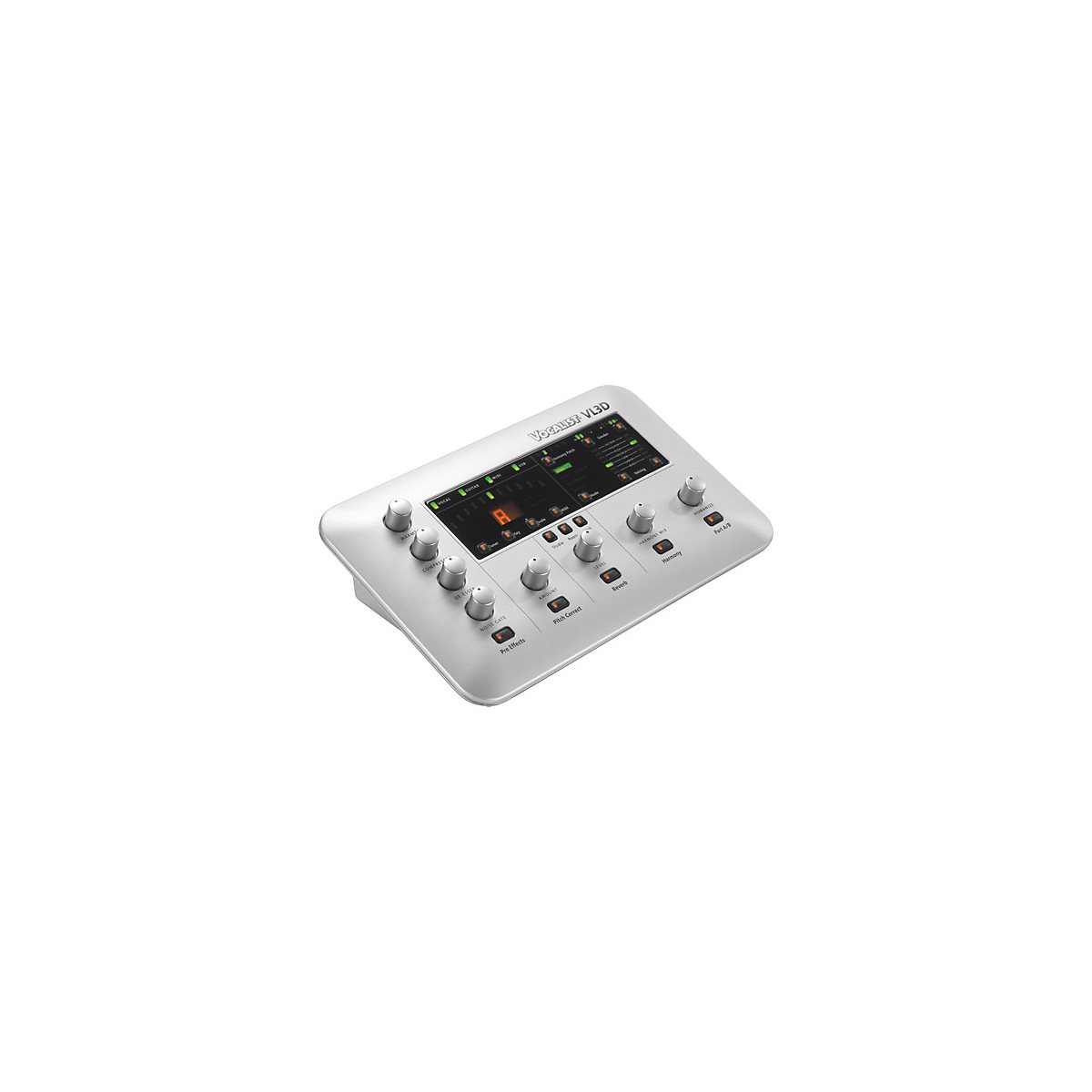 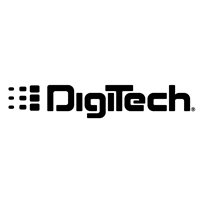 Featuring single-level programmability and five user defined voicing patches; the VL3D can be programmed on the fly without missing a note. The VL3D's inputs include Midi In, Out/Thru, guitar or line level, and XLR.

Effects available with the VL3D include reverb (studio, room and hall) and a pre-effects section with warmth, compression, de-esser, and noise gate. Additionally, there are controls for Harmony Mix, and an A/B part selector with humanizing mix for dialing in precise gender effects.
399,99$ CAD
Prix sugg.: 449,99$ CAD